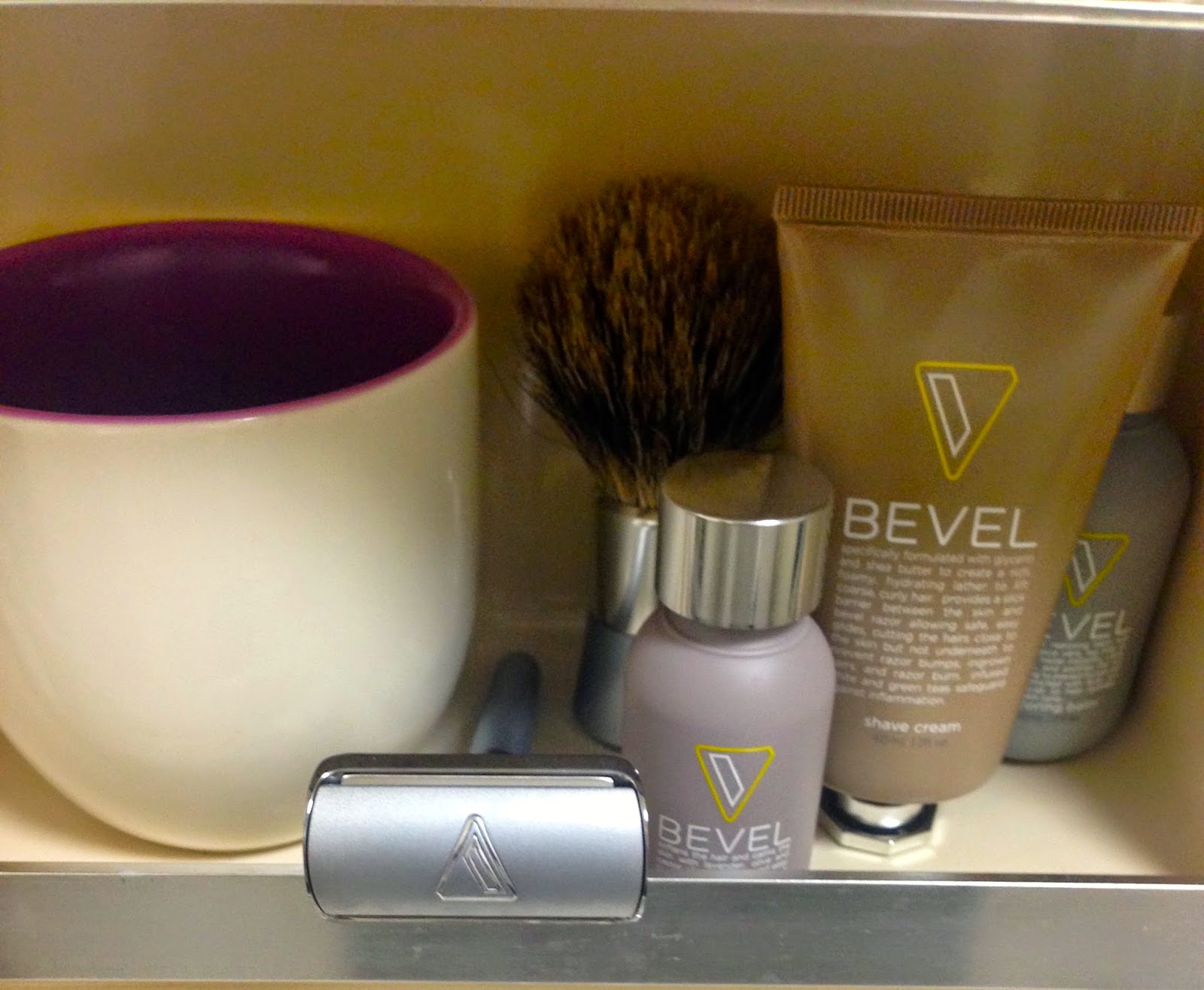 Bevel advertises:
The Bevel system lives up to the marketing and while the company is focused on men with curly hair, Bevel should be considered by everyone who shaves with a razor, men and women. I ordered Bevel (Bevel supports the troops with a military discount), and promptly received the first installment in a timely fashion.

The system is packaged for affect, and it works. The product arrives in a well designed custom box that opens to display the safety razor. Underneath are the razor refills, pre-shave oil, shaving cream, aftershave balm, and directions on how to shave. 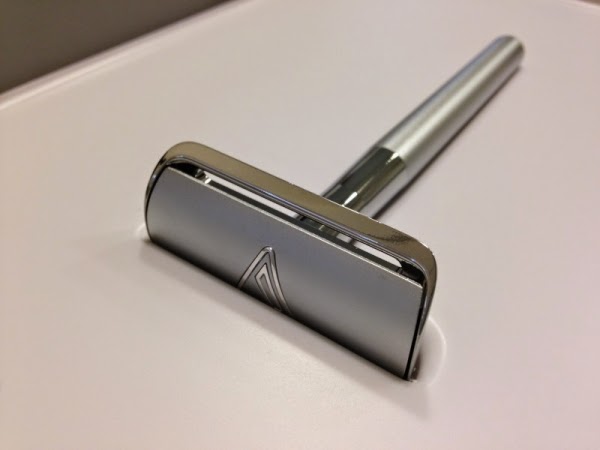 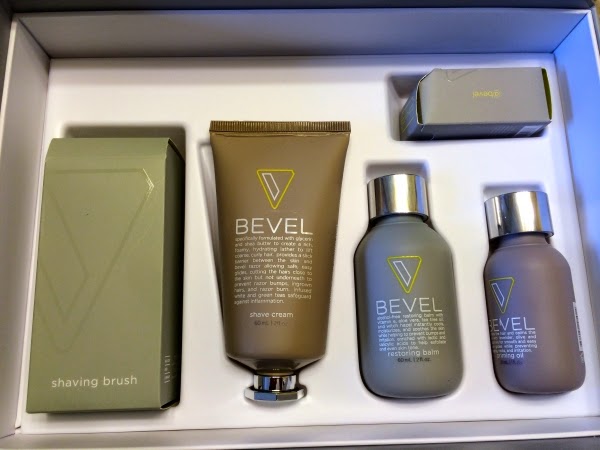 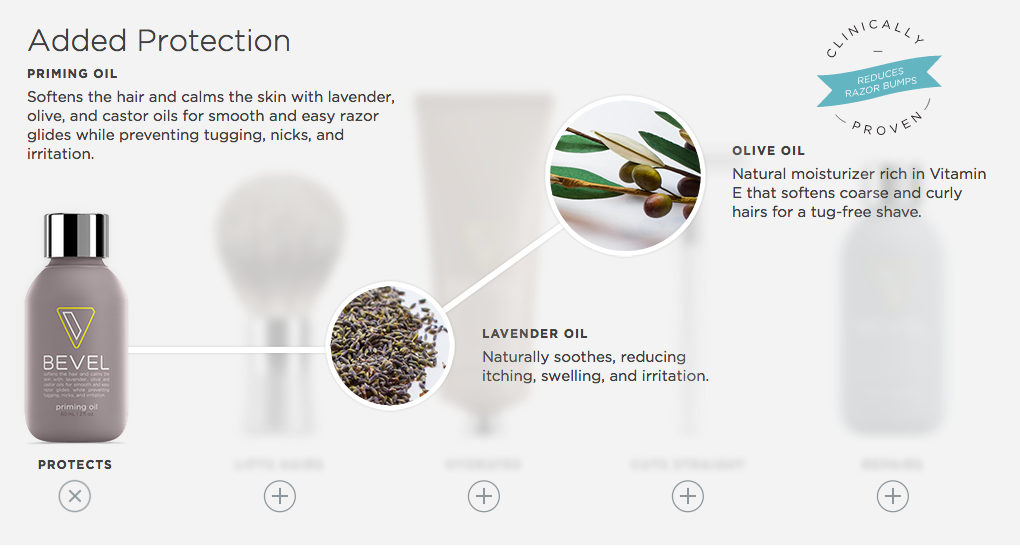 The safety razor exudes luxury and is comparable to, and surpasses in my opinion, safety razors from +Edwin Jagger Ltd and Merkur. The pre-shave oil, shaving cream, and aftershave balm work as advertised. The novice will perceive and associate the fresh scents and consistency with quality, however, as a formerly licensed by the state of Virginia professional Barber, and I assure you the products are top notch. 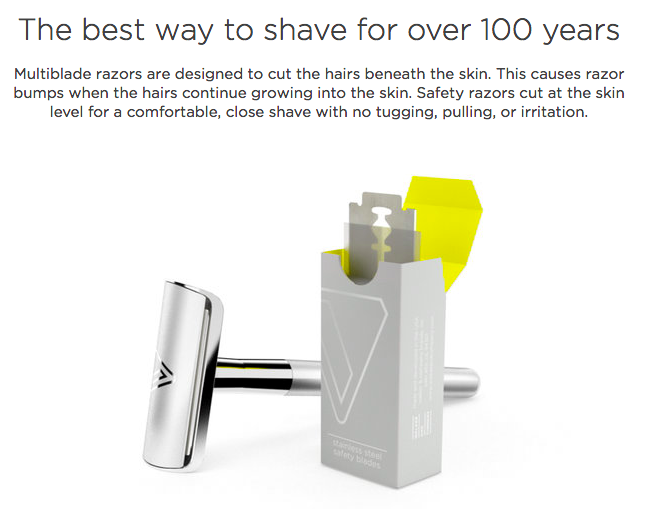 Bevel provides insights and instructions about grooming that one would think a young male would get from his father. Ironically enough, I was not taught to shave by my dad. I first shaved while going though boot camp at Recruit Training Command in Great Lakes. I basically damaged my face and neck by rushing, it was boot camp, and my shaving ignorance didn't help. I later healed my face once I learned to shave while attending barber/stylist school at the Hampton Roads School of Hair Technology. The advice found on Bevel’s site is sound, and timely as most men wouldn’t admit to never learning how to shave. In addition to timely, the information is accurate. Nevertheless, this is the internet age, and we don't need dad to each us we have +Google, and great male grooming companies. Competitors, e.g. Baxter of California and The Grooming Lounge, also provide grooming tips and instructions. Bottom line, instructions and tips are expected of any company that is serious about grooming and aiming to gain market share amongst men who actually care about their appearance and skin. I must say, Bevel appears to be serious. 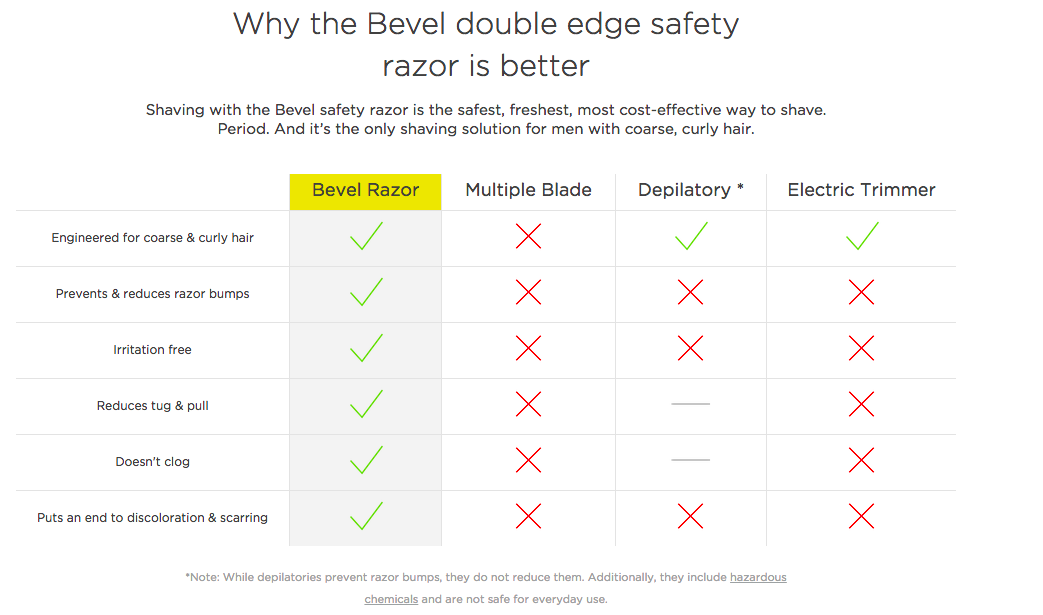 I used the +Gillette Fusion before switching to Bevel. I'll admit, I did not have a problem with razor bumps, pulling, or irritation. If a man shaves correctly, he should be able to avoid bumps and irritation regardless of the razor brand and type, as long as the razor is sharp. My reason for switching was cost. The Fusion cartridge four pack costs 16.97, and the pro-glide cartridge four pack costs 19.97 at +Wal Mart! Add shaving gel and after-shave and you’re paying just over $26 for the regular and $29 for the pro-glide. The shaving gel and after-shave didn’t work well on me, my skin felt dry and irritated after use. I eventually stopped using the two products. I continued to use the Fusion razor, but moved on to +Baxter of California shaving cream and aftershave (which are great products), each costs $18 respectively, which resulted in a $52.97 recurring investment on my face. The cost is and was worth it to avoid razor bumps and irritation. However, with #Bevel, I’m now getting a better shave, using quality products, at less cost. It’s a win-win, and #itsagoodlook.

If you shave with a razor, consider trying Bevel.
Posted by lamontquen at 05:31

I am who I am, you are who you are. We are all subject to change. So, no execuses, show up, get in the game, and play like a champion.

No Matter What, Life is Good

The capacity to translate vision into reality.